A government that robs Peter to pay Paul can always depend on the support of Paul. George Bernard Shaw   This quote reflects George Bernard Shaw’s economic beliefs, although it can be interpreted in a few different ways. For example, in America today, we have a progressive tax system, established in part by the 16th Amendment. Read more…

Congratulations to Jason Li for his silver Stephen Crane essay! 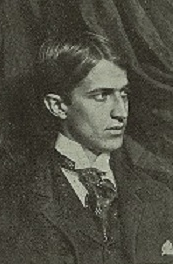 However, Gullason does say that “Crane had a fanatic love for the truth …”. There is no doubt that Crane is reporting the actual facts correctly, as his work does not conflict with his associates at the scene, like Davis’s. Gullason even notes that while other reporters attributed wounds on dead Americans to machetes wielded by brutal Spaniards, Crane told the less sensational truth that they were simply rifle wounds in the normal tradition of battle. Crane’s seemingly racist tendency brings up the other major relevant PEJ principle, the 9th, which states: “Its practitioners must be allowed to exercise their personal conscience.” The principle was designed by the PEJ to address reporters living in fear of their editors not approving of their sense of morality. Crane has the opposite problem, as he shamelessly spits out his opinion, which itself is immoral to modern standards. 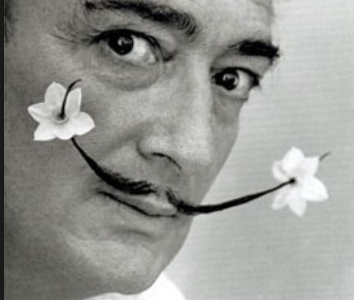 Abraham Lincoln, our greatest president, had only the humble goal of proving himself worthy and respected to his contemporaries, “by rendering [himself] worthy of their esteem”. Lincoln as a man was motivated by his sense of morality to achieve great things politically so as to ensure the dignity of his fellow man and the unity of his nation. Through his achievements, he will be forever known in this country as a hero.