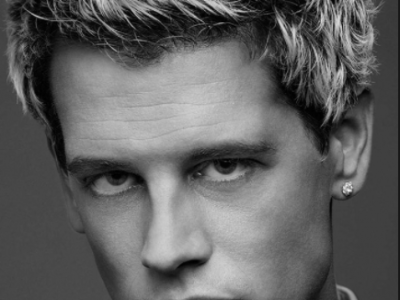 In a sentence, Cobb strips away his own fig leaf, revealing a shallow tendency to lump party and partisan rancor on only one side. His calcified opinion of Milo leads him to assume the worst and expect the least. 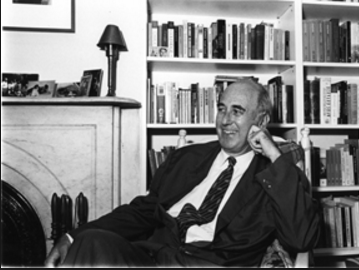 The Methods of Silence of Seneca the Younger and William Hazlitt   Phillip Lopate, born on November 16, 1943, in Brooklyn, is a film critic, poet, writer, and essayist; he graduated from Columbia University with a BA and Union Institute & University with his doctorate degree in 1979. Over his career, Lopate has written a Read more… 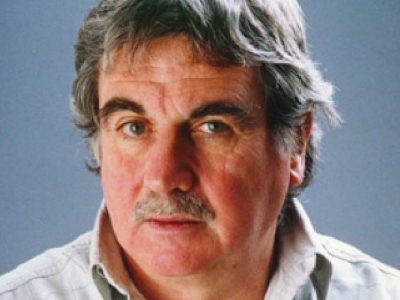 Once Xander manages to enrage the businessmen, he finally ceases to bother them. And if he decides not to do business with them, the moment he sees a friend that he has done business with or a well-known, respected financial advisor in the room, he immediately picks up the microphone and announces to the impatient guests that he will close his office. Afterwards he makes some snide remarks towards those that remain behind. His insults will never fail, and the angered businessmen storm into the elevator. Subsequently, Xander shuts off the elevator.

Modern day New York retains a highly distinctive culture, though parts of the state have blurred borders, overrun with “bland interstate highways and big-box superstores”. Known as the “melting pot”, New York City is the home to the widest mix of ethnic races in the country, joining less than ten other cities worldwide in its diversity, where roughly 800 languages are spoken. It is the largest city in the United States. New York’s distinctiveness is rather well known – a New Yorker is sometimes thought of as having a fast-paced lifestyle and an assertive, bullying manner. This well-known stereotype presents a complication for Jonathan Franzen, as a character in his own play – he captures New York in an original, captivating manner that showcases the unique traits of the Empire State. 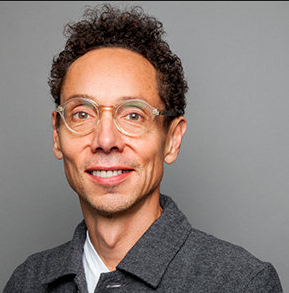 “What the Dog Saw” is split into three parts: Obsessives, Pioneers, and other varieties of Minor Genius; Theories, Predictions, and Diagnoses; and Personality, Character, and Intelligence. The second part interested me the most. The examination of how people approach problems and the discussion on the amount of importance society places on images leads to enlightening insights on the importance of interpreting information, as discussed above.

Job interviews are flawed, Gladwell argues in What the Dog Saw, because people make assumptions about the way others will act in all situations. Studies have shown that behavior varies according to setting; honesty, for example, is not a constant trait – students were shown to have different affinities for cheating when taking tests at school or at home. Gladwell describes Nolan Myers, an intelligent, successful, Harvard graduate, who had recently spent a lot of time at job interviews. Gladwell states that if he “were an employer looking for bright young college graduates, [he would] hire him in a heartbeat”. However, he has never seen Myers in other settings, nor has he spoken to any of his relatives or professors, and he cannot explain why he likes Myers, but, Gladwell, along with Hadi Partovi, an executive at Tellme, and Steve Ballmer, the former CEO of Microsoft, decided that they approved of Myers in the short time they each spent with him. During Gladwell’s interview with Myers, he asks Myers, “are there things that you think you aren’t good at, which make you worry?”