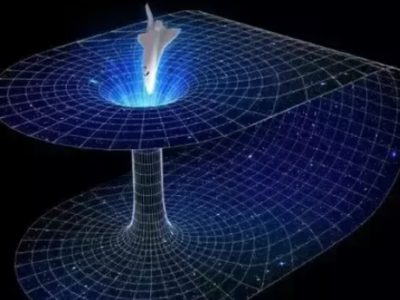 THE GARBAGE HOLE: A WORMHOLE OF TRASH An immense white ship sailed through space; the ship had the letters USA printed on it, and living there were Americans traveling to Mars. Everything was going according to plan so far, and everything had to go according to plan for the rest of the journey if the Read more… 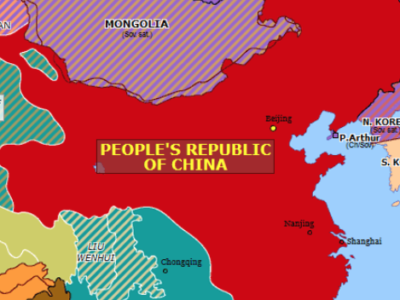 My grandfather joined the Chinese army at the age of 17 when the democrats and communists were fighting for the country; he didn’t really have a choice to join or not, because in his generation a group of people wanted China to be democratic instead of communist; if the democratic side won the war, then there wouldn’t be a “People’s Republic of China” now or back then, so he was kind of forced to join the army so that he would have a China to live in and so China wouldn’t go bye bye. 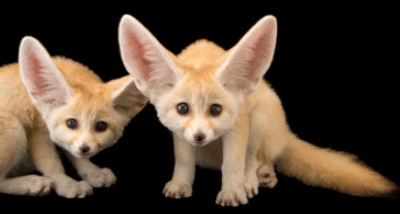